In Zambia, about two thirds of the working population is employed in the agricultural sector. A large proportion of farmers are smallholders who often have very little resources to increase their productivity and to protect themselves against production risks.

NWK Agri-Services, a Zambian agriculture company with a large contract farming scheme for smallholder cotton farmers, has been offering weather index insurance (WII) based on satellite data, covering dry spells/droughts and excess rainfall, and funeral insurance to its clients since 2013/14. This insurance model does not require any premium subsidies and is based on voluntary participation as opposed to mandatory insurance. NWK pre-finances the insurance premium along with other agricultural inputs for the cash-constrained smallholder farmers and the farmers agree to sell their cotton at the end of the season to NWK. The sales proceeds and potential WII payouts are used to offset the outstanding loan with NWK and surpluses are paid directly to the farmer.

Provision of insurance has reduced side-selling (i.e. NWK’s risk that farmers sell to other buyers reducing loan recovery and cotton purchases) resulting in a good business case for the cotton buying company. The farmers are satisfied with and appreciate the WII and the funeral insurance. Besides reducing the exposure to adverse weather conditions, another potential advantage of WII is that insured smallholder farmers, who understood the concept of insurance well, are willing to plant more cotton (a planned impact study should verify this hypothesis). During the 2015/2016 season, 52,000 out of 70,000 farmers chose to buy the insurance product bundle. More than 23,000 farmers received payouts of over $US 200,000 in 2016 following a large-scale drought.

The NWK smallholder insurance scheme demonstrates that weather index insurance can power sustainable business models and create a win-win situation for smallholder farmers and agribusinesses. This agribusiness contract farming model is being replicated in Zambia and Zimbabwe and can be replicated by other contract farming operators around the world. 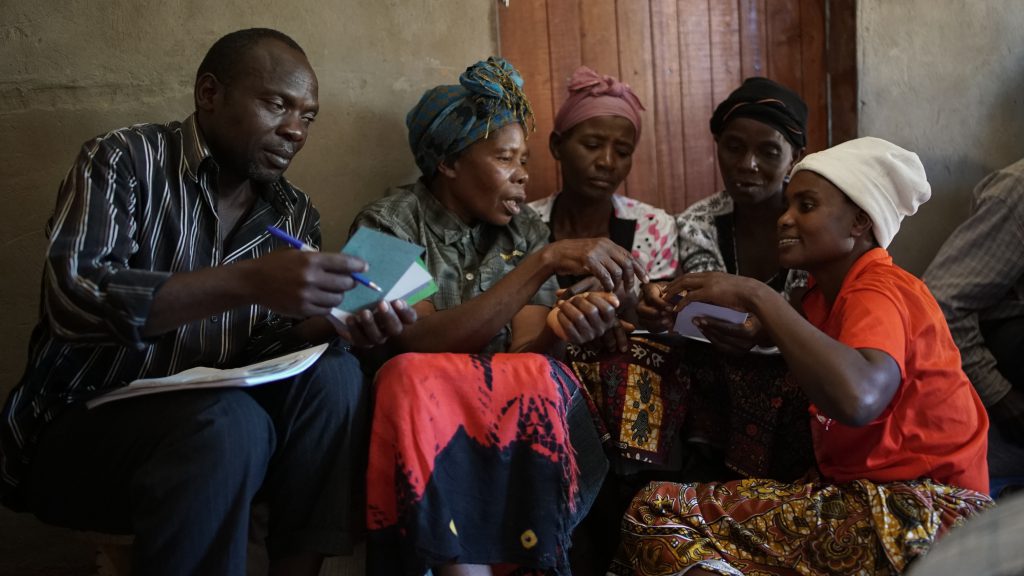 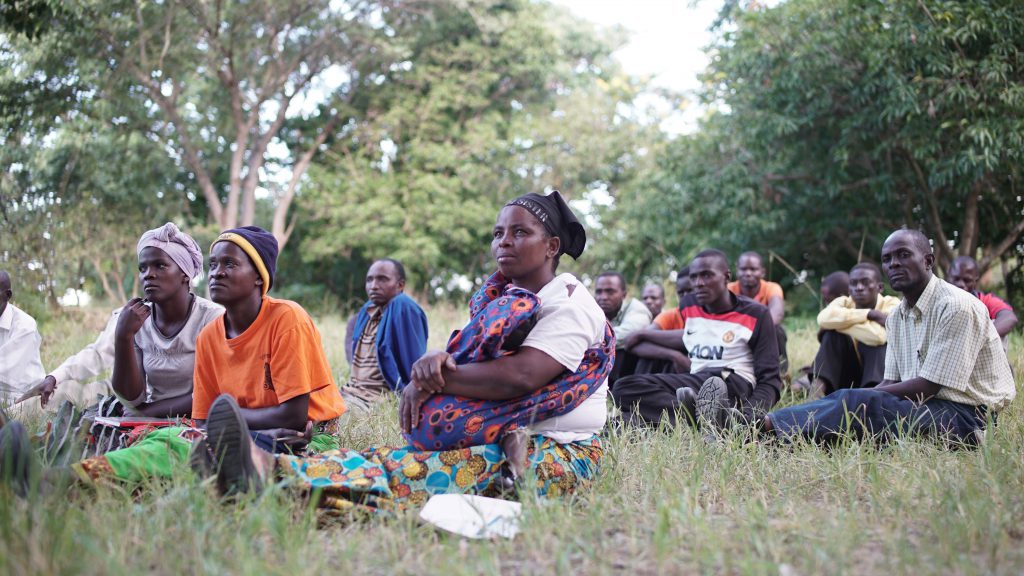