The HLCG sets the strategic direction of the partnership

A a global strategic vision for CDRFI

Discover more about our HLCG members by clicking on their profile below.

The HLCG is formed by representatives from all stakeholder groups, reflecting the diversity of members in the Partnership.

Two Co-Chairs, representing V20 and G20+ members each, lead the HLCG and represent the Partnership.

The HLCG sets the overall direction for the Partnership Forum with the support from the Secretariat. 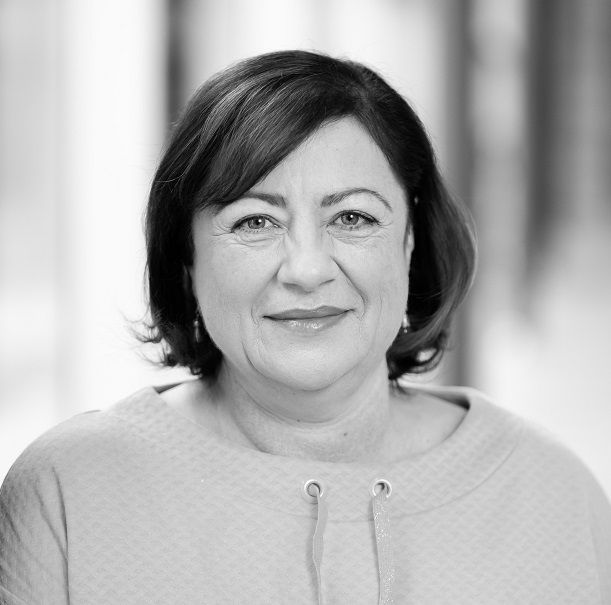 Bärbel Kofler is Parliamentary State Secretary to the Federal Minister for Economic Cooperation and Development of Germany, Svenja Schulze. She has been a Member of the German Bundestag since 2004, where she served for a time as the Social Democratic Party’s Spokesperson on Development Policy and as a member of the Committee on Foreign Affairs. From March 2016 to December 2021, she was Commissioner for Human Rights Policy and Humanitarian Assistance at the Federal Foreign Office. Bärbel Kofler holds university degrees in linguistics, Russian and Spanish (Salzburg University) as well as in computer science (Rosenheim Technical University of Applied Sciences). 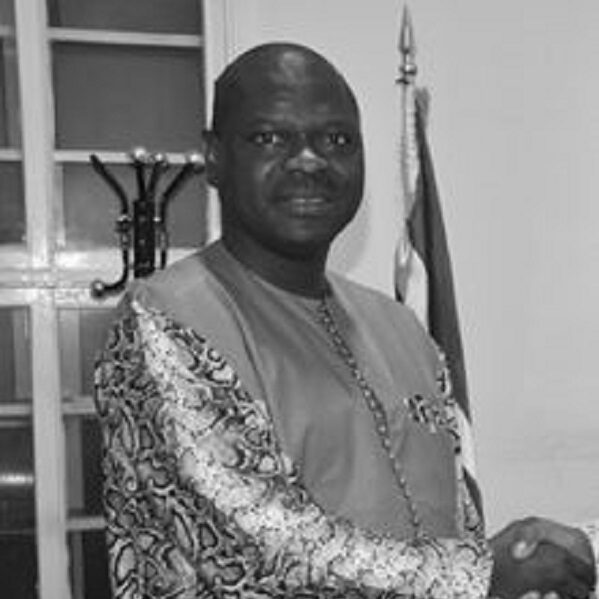 Minister of Finance and Economic Affairs of The Gambia

Mr. Keita holds a double Master’s degree in Business Administration and Financial Management from Edinburgh Business School, Herriot-Watt University. He recently had a Post Graduate Diploma in Financial Strategy from Said Business School, the University of Oxford in the United Kingdom.

Before his appointment as Minister of Trade, Industry and Employment, Mr. Keita was Director of Finance Department at the Islamic Corporation for the Development of the Private Sector in Jeddah from 2011 to the date of his appointment as Trade Minister. He first joined the Corporation in 1999 as a Young Professional Core Team Member and rose through the ranks.

In The Gambia, Mr. Keita worked at the Accountant General’s Department and The Gambia Civil Aviation Authority, where he held various positions to the level of Chief Accountant before he left for a World Bank-funded Health Project in 1998. 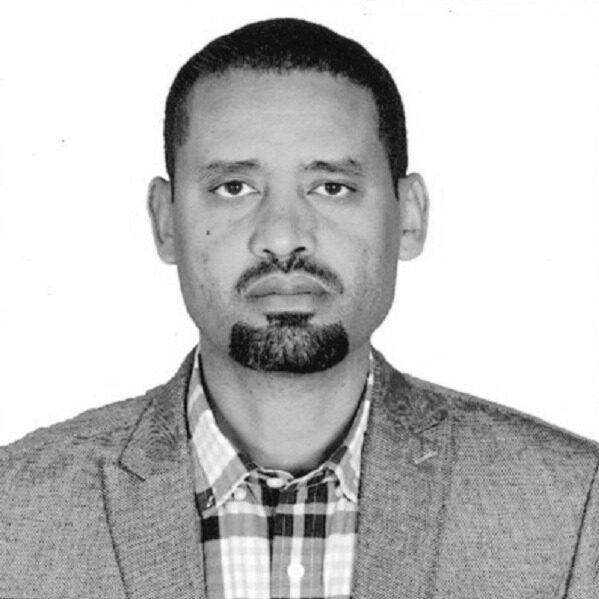 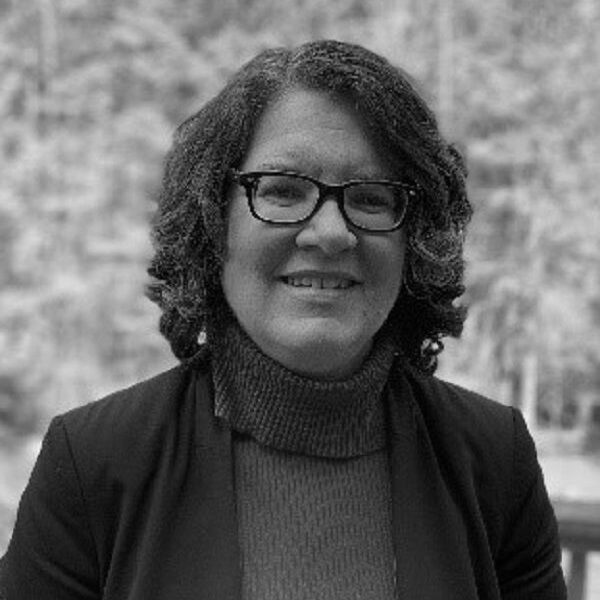 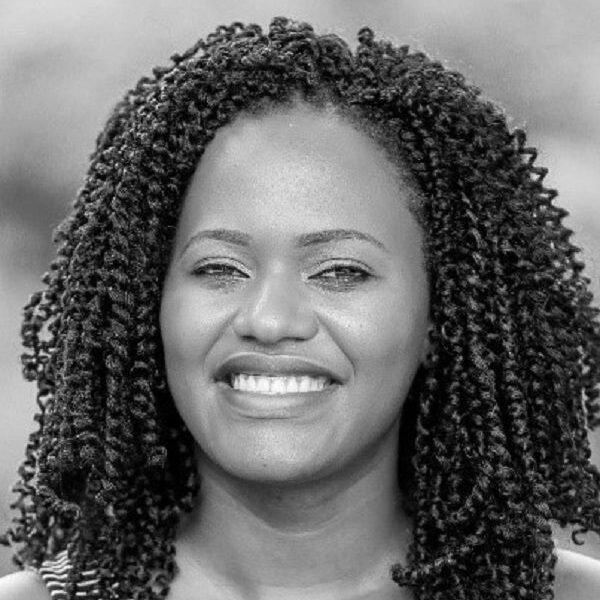 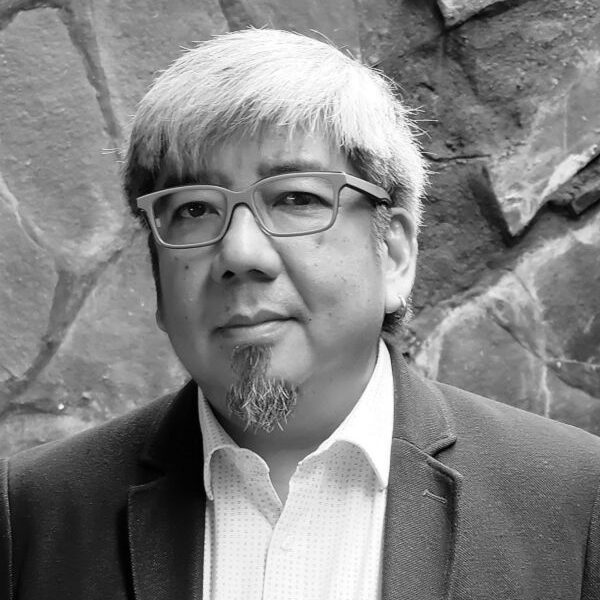 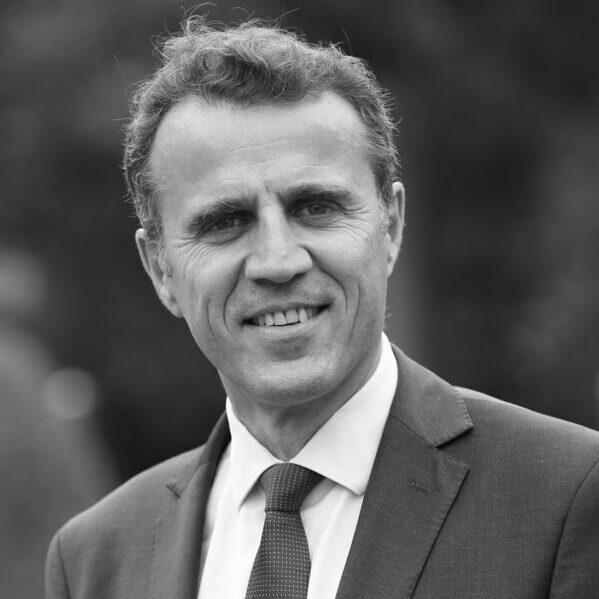 Ambassador for Climate, Ministry for Europe and European Affairs, France 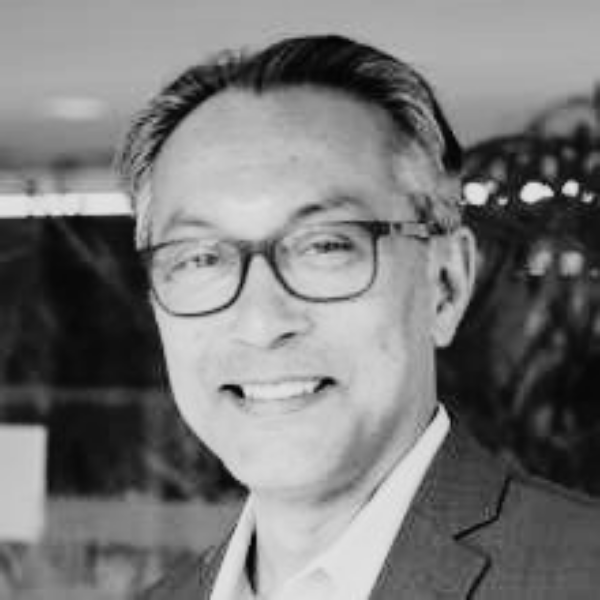 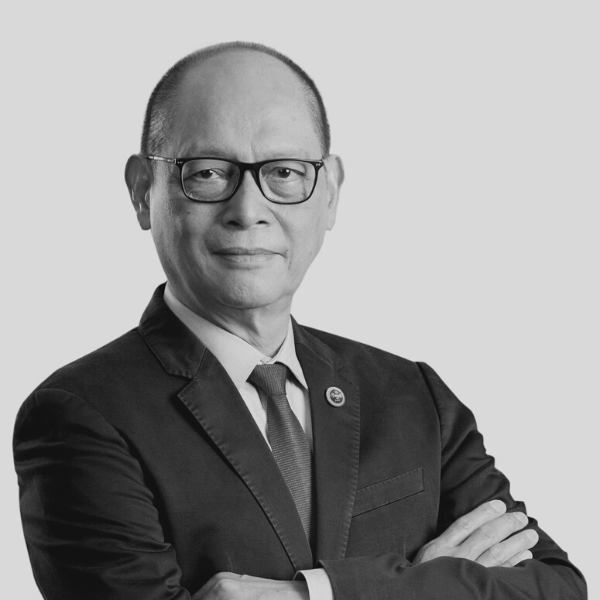 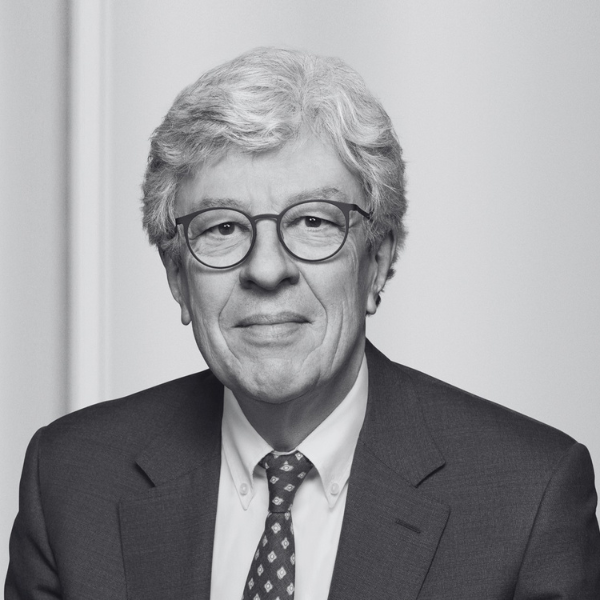 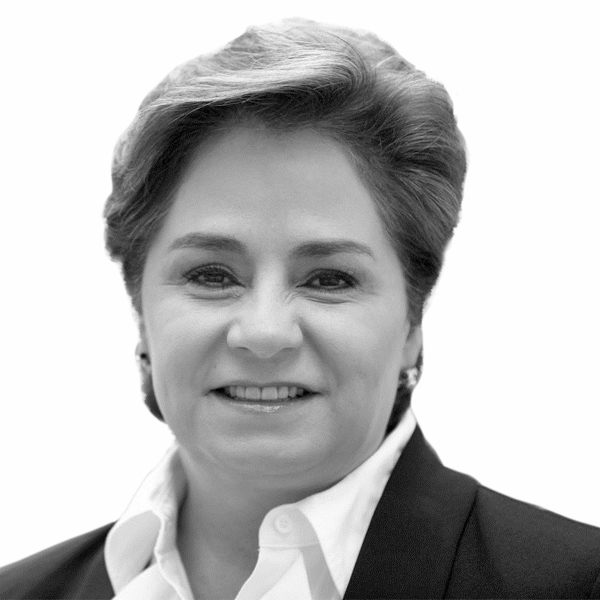 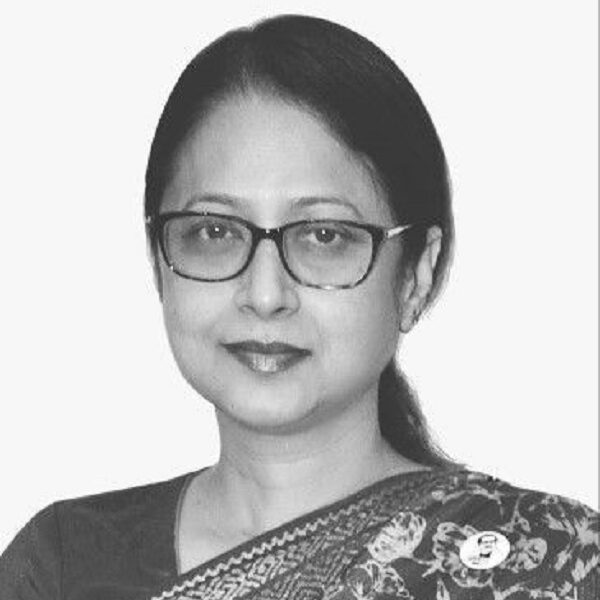 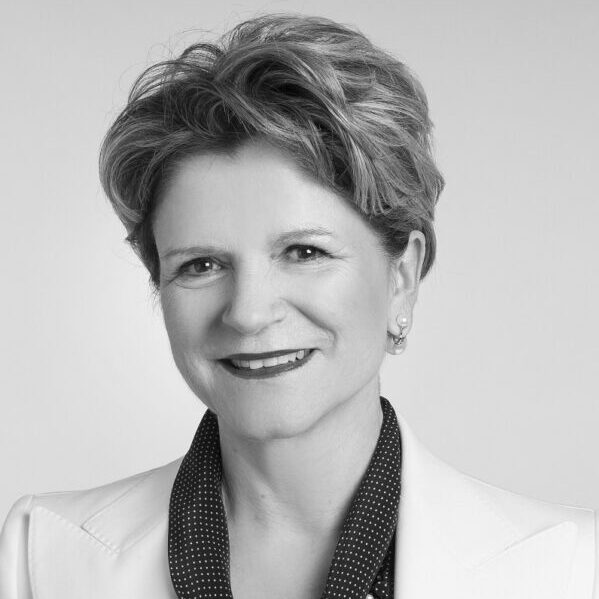 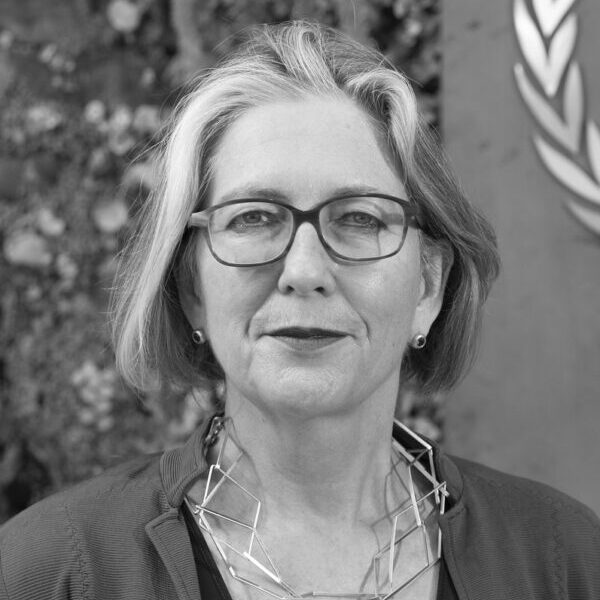 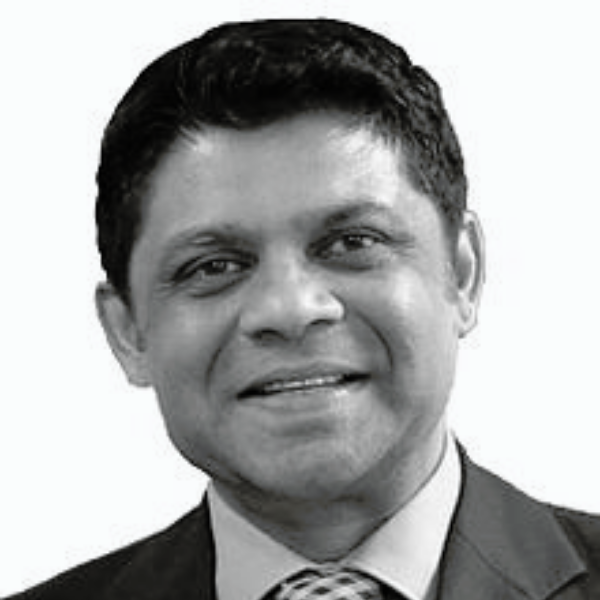 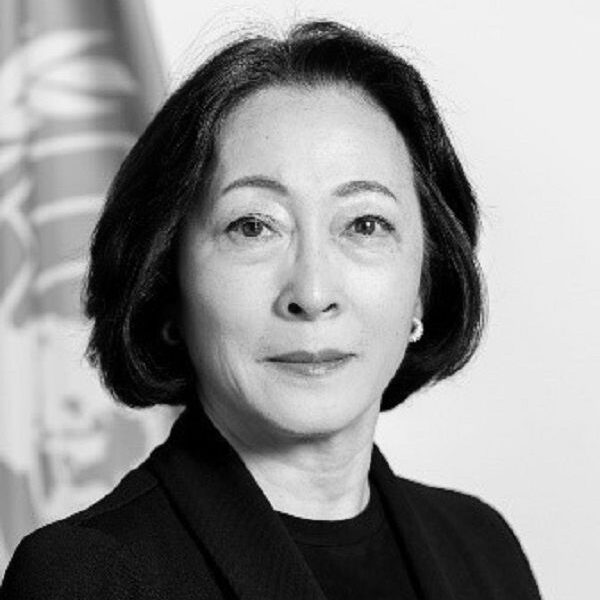 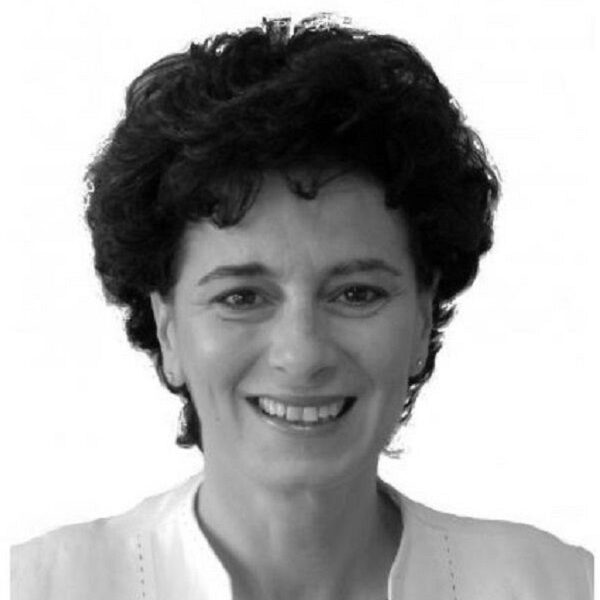 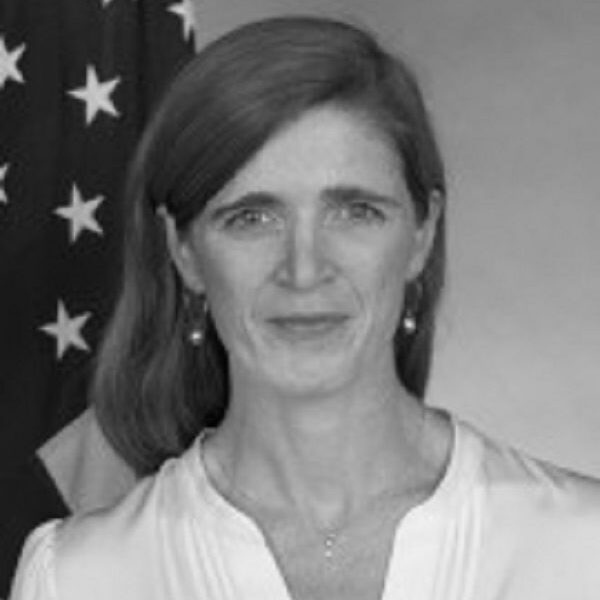 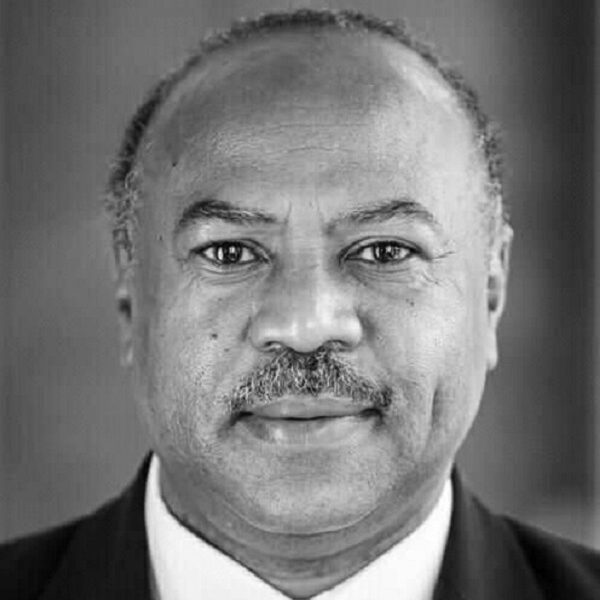 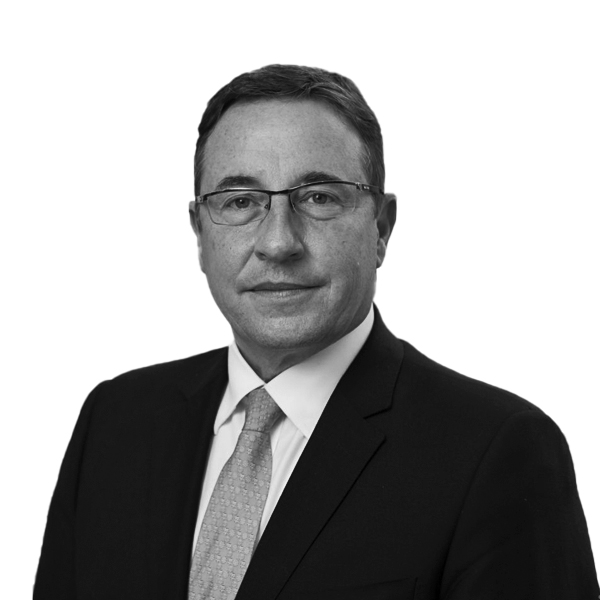 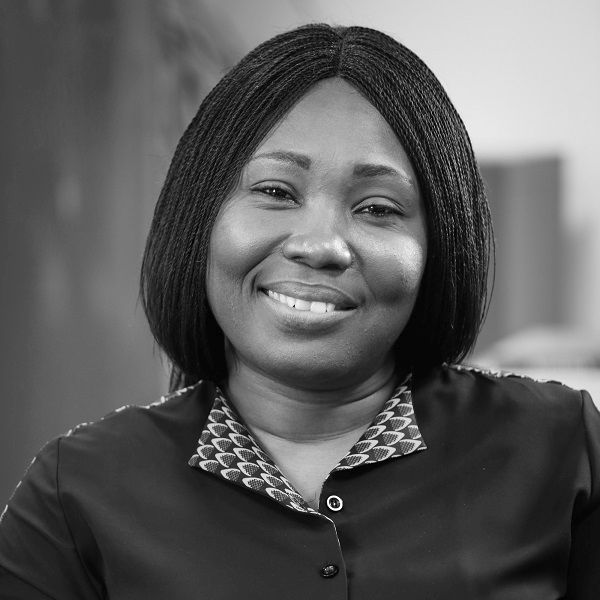 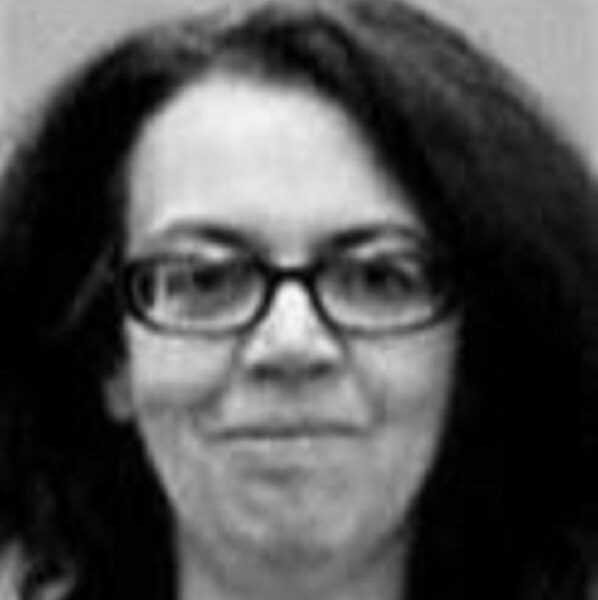 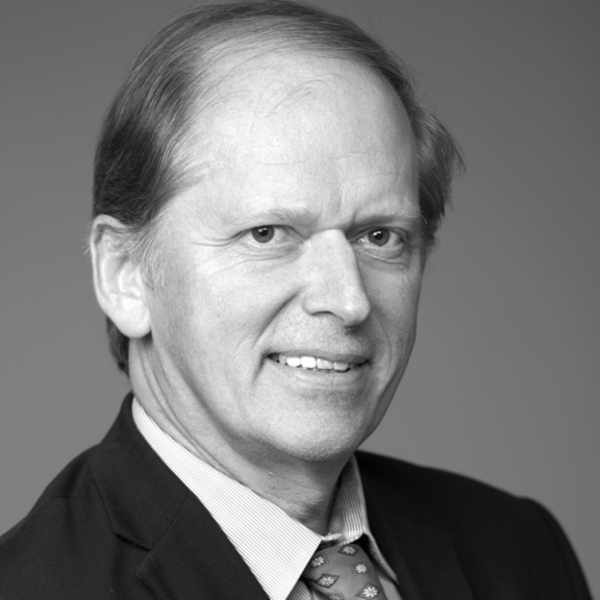 Vice President for Sustainable Development at the World Bank 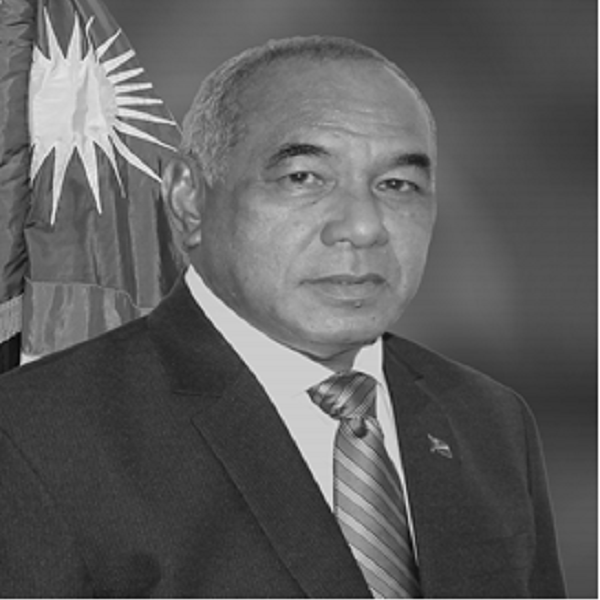 Minister of Finance, Banking and Postal Services Republic of the Marshall Islands 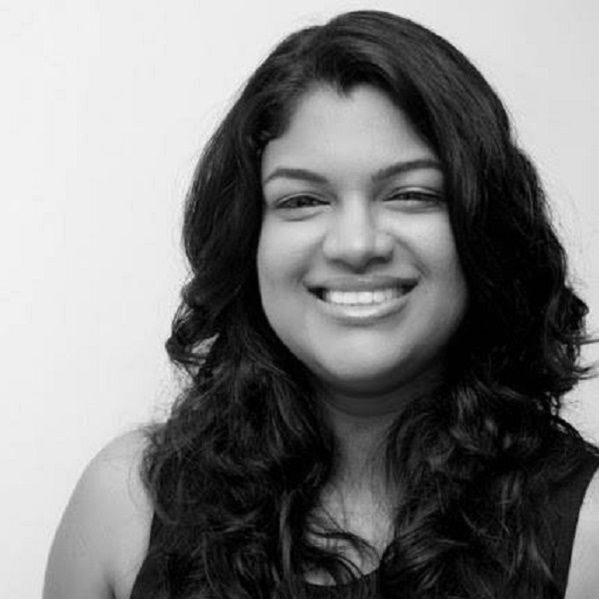